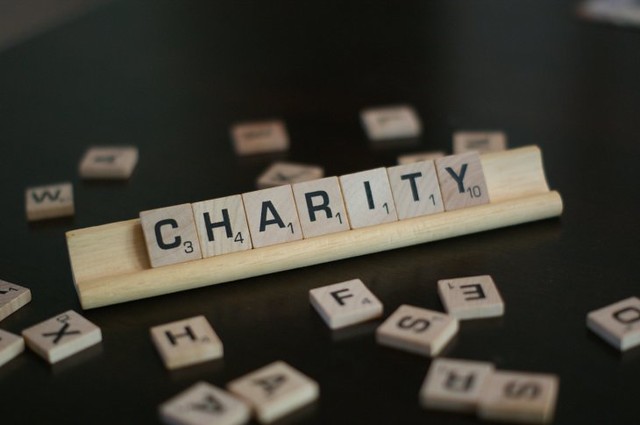 Charity organizations are an organization that brings many people to life as many opportunities as they can to help them with their education and education. Most people who donate will reflect on their inner values ​​well. Deep down, they want to fill their lives with others. Most people who are always in trouble are less likely to pay much attention to donations. Some people focus on donations to develop our minds. Donations will earn us a lot of recognition from most people. The foundations are an organization that gives people the opportunity to be equally recognized. If we participate in the donation. It makes us even more valuable. Donations add value to both themselves and others around the world. Give people the same opportunity as we do. The donation is multi-channel. This makes us feel like donating more for charity. For example, making a donation through the Internet is easier than walking the bank or driving a car to a donation place. 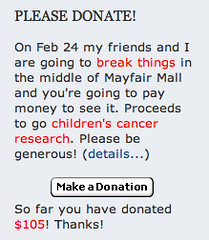 Although today’s technology is currently the all-around convenience for consumers. Online donations are higher but in some donor sites, donations are not reported later on. Which donor funds are used in which part of the project? or some projects are open to donate all the time and like forever. Most people may think that it is only a small amount of money, but a small amount of money from a lot of people is a tremendous amount of money that can help a lot of people. If money is not used in the right way, money will not be valuable or become kind. These might be tricked into transferring money to someone who uses the money for themselves.

Fake charity take place throughout in this year to take advantage of generosity and compassion for others who need it. Scams are caused by people who are called scammers, who use online behaviors to manipulate, deliberate, deceive, and lost the information. Scammers will take the form of a disaster response or a real emergency ,play with your emotions by claiming to help sick children scammers cause the same as well-known charity representatives or create their own charity titles. This may include charities that conduct medical research or support victims of the disease and their families. Scammers may play with your emotions by claiming to help sick children to steal your money by posing as an organization. Genuine charity These scams are not just But you have to pay only. But they divert much needed donations away from causes and charities(Australian competition&consumer commission,2013).

Now the Competition Commission and the Consumer Affairs Authority have received complaints about frauds 91,637 times in the past year. Consumers report a loss of $ 81.8 million, including Victoria’s $ 20.4 million, and Australia is demanding that consumers protect their personal information by locking mailboxes, tearing bills, limiting shared information on social media. And security to mobile devices and computers with passwords. Because if they do not do it, they will lose money to criminal because they will heck into buying history or selling names, addresses, birthdays, bank accounts and other personal information  and use the black market to commit fraud or find fraud victims. Australians spend at least $ 80 million a year and collect personal information that can be used to scam.(Collier K, 2015)

I did interview to Miss Kerry Pam who interesting about online charity and usually do it even if she not speak much about the money that she have paid for the charity but listener can listen for receive new knowledge about online charity. Maybe someday some listener will have a good life or any generous person or the person who settle down in their life and have money enough for using in daily life want to donate some money to people who got in trouble or any sickness but have no money to make their life better but want to make sure that the money use for correct way and avoid the scammers. 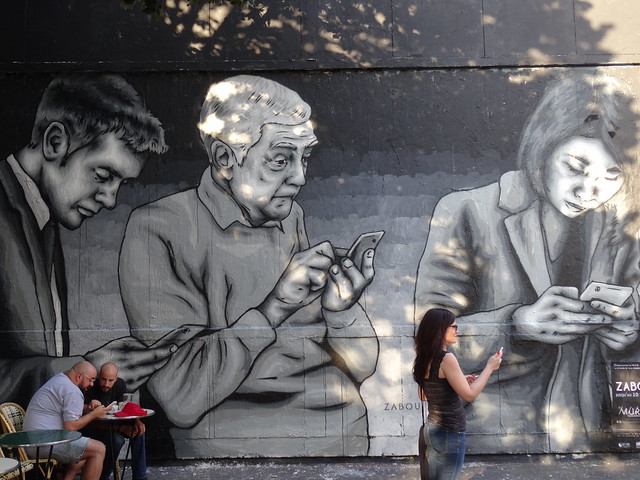 Nowadays, communication plays a part in everyday life. Smartphone is the one of communication device which people can use to chat or talk and instant messaging through a variety of social media applications. Talking fast is an easy way to do business, study and much more way of people to listening to music, taking photos, videos, and video, can meet the needs of humanity who need comfort and save money in dairy life.

The popularity of smartphones would not deny how high everyone would have a mobile smartphone, used almost every household since elementary school children ,office worker  and chief executives. Smartphone can access to the daily lives of human beings, so that they can be so fluid and flexible that they can make a lot of habits. It is normal for one side to be useful and the other side have lots of disadvantages which not knowing before.

Have you ever ask yourself? Where is your phone? How many time do you look up to your phone or where do you check your phone?

Recently, the amount of Australians who addicted to smartphone has increased. From result of the survey of Cisco found that people will feel worried when the phone is disappear, review messages and updates at least once every thirty minutes (Ryan 2013).

From the report that read about Australian and smartphone make me curious about people behavior during using smartphone. So,I created the pulls to identify how often do people check their phone in one day.

How often do you check your phone?

“You know, can you not put your phone down whilst you’re in your car? I mean, we’re talking not just about using the phone for voice, we’re talking about texting while you’re driving, and that’s a really dangerous thing.” Kevin Bloch, Cisco’s chief technology officer K saids(Ryan 2013).

After read through is sentence it make me want to know more about the place that people usually check their phone because in the news also said about the dangerous habits which is come from checking the text during driving the car or while walking on the street but the result that come out is no one not tell the truth from what they did.

where do you usually check you text? 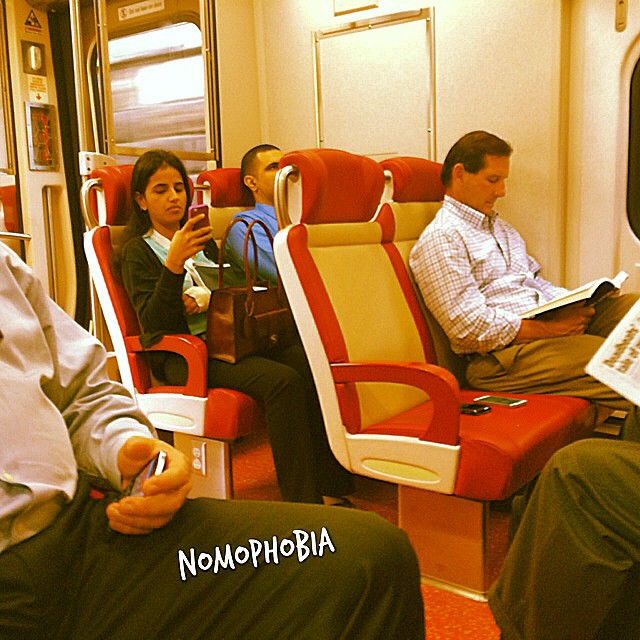 There is the new mental illness “nomophobia” which is the symptom of people who addicted to smartphone. This illness cause the lack of sleep is in the group of anxieties found throughout the world, which may affect their daily life. There are many causes of side effects such as stroke, deterioration of the muscles of the neck, shoulder, the neck spinal nerve to collapse and hands do not shake(Han, S et al 2017,p.1).

The way to get to know and protect yourself from this illness is have a look at your behavior in daily life. I found the video which everyone can have a look and check themselves about smartphone addicted behavior.

However, there are still a lot of people who are caught up in new technologies that need to be tracked and picked up all the time. Due to the current popularity of mobile phones, more and more. What people can do is keep watch and keep checking for the safety of physical and mental health.